On March 9, 2021, a wildfire began less than a mile from my home in Las Golondrinas, Chubut, Argentina.  In 45 minutes it was at the edge of my homestead.  My family and I fled.  When I returned 2 hours later after the main blaze had passed, our house was miraculously untouched, but my workshop was a total loss.  All of my tools, machinery, and stock of hardwoods, that I have been gathering for 18 years, up in smoke.

If anyone wishes to send resources to help rebuild, not just my workshop but also the over 300 houses in this area that burned in a matter of hours, please contact me at [email protected] or +549 294 4587496.  Thank you. 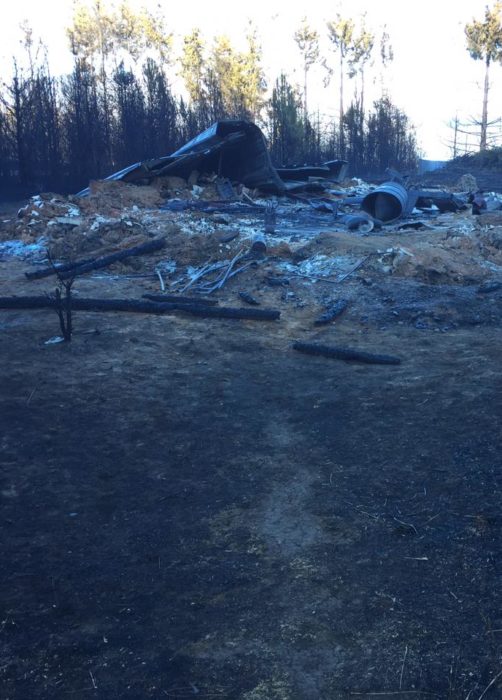 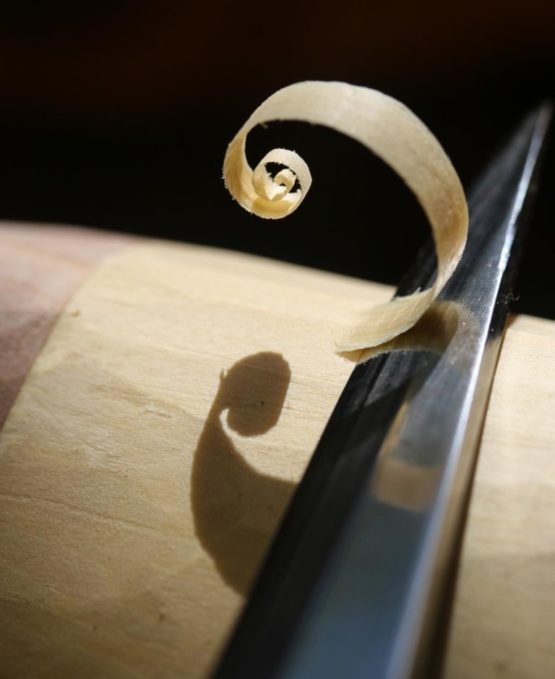 I have been handcrafting Native American Style Flutes since 2003 when I had the privilege to apprentice with master artisan Guillermo Martinez, of Tarascan heritage from Michoacán, México, now based in California.  Since then I have been working out of my home workshop in Patagonia, Argentina, carving flutes primarily from local Argentine woods, as well as some imports. I have been a member of the Argentine Association of Luthiers since 2004.

Classic Native American Style single flutes.  I can make you a flute in any key.  The highest keys I make are a D, as are the lowest (though I can stretch that to a high E or a low C in special cases.) 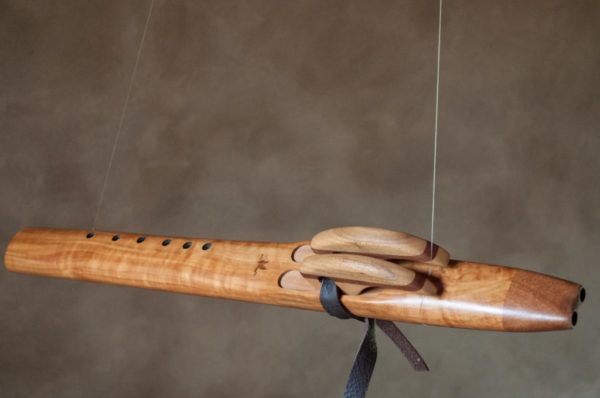 These both involve two parallel flutes in a single piece of wood, played simultaneously.

Drone flutes are fingered exactly like single flutes,  and the second flute is a pedal tone of the tonic of the given key.

Triple flutes are the same as a double flute in fifths, with the addition of a low pedal tone.  Using the tongue to cover one mouthpiece hole, any two flutes can be played simultaneously, or all three together, allowing for complete chords.  This draws on the concept of historical clay flutes from pre-Colombian Mexico, but I build mine from wood in Native American Style construction.

Please contact me for triple flutes, flutes with decorative carvings, or other custom designs. 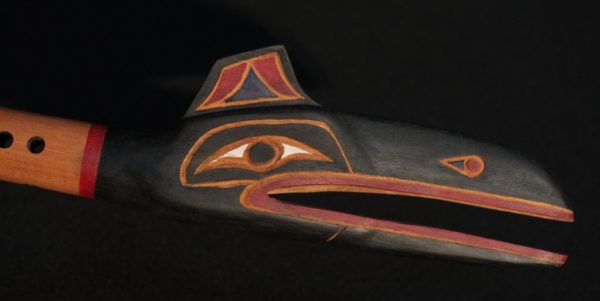